Language and communication in intercultural relationships 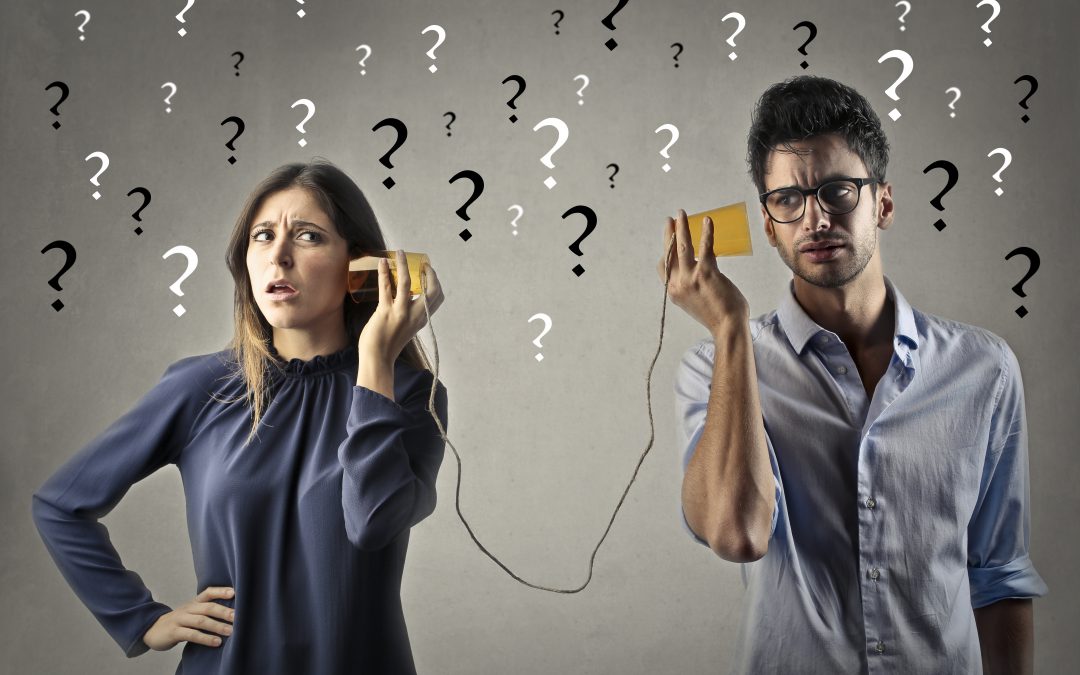 This is the second of our series of articles on intercultural relationships and this month we focus on one specific area of difference: language and communication.

It may be that one of you speaks your mother tongue and the other doesn’t or you both speak a second language together. Even if you both have the same mother tongue, there may be culture specific idioms and cultural differences between how words and ideas are used.

The message may be distorted by the speaker or not fully understood by the listener. This can lead to frequent misunderstandings, there can be a lack of depth and connection and it can be a strain to communicate, especially when feeling hurt and angry.

If one person is speaking their mother tongue and the other isn’t, this can mean they automatically hold more power in the relationship, as their speed and fluency in the language will direct the conversation. One or both people may feel helpless and useless through not being able to communicate properly or feel as if they have lost part of their personality (e.g. being intelligent and funny in one language but feeling dull and stupid in another).

Non-verbal communication is another important area. When talking, there are also a large set of non-verbal signals given e.g. through facial expression, hand gestures, use of silence and distance. These vary greatly between cultures. What is friendly in one culture can be intrusive or offensive in another. Often these signals are unconscious and they can’t be looked up in a dictionary!

Take time and effort to communicate. Be patient and listen carefully. Slow the conversation down by checking you have understood what the other person has said before moving on the in the conversation. Say something like: “I’m not sure if I understood correctly, but I heard you say …  Is that right?” If your partner is struggling to find words, give them space to finish talking, be constructive and above all don’t laugh. We would recommend that you both learn each other’s languages so you both know what it is like to be the one struggling. This can build empathy as well as understanding.

It is also important to be aware of your own non-verbal communication and how this might be being interpreted. Ask for frequent clarifications from your partner about what their non-verbal signals mean. Find out as much as you can about how each other’s cultures use non-verbal signals.

It may take time and effort initially, but it will be well worth it in the long run.